The Flip Phone is Making a Come Back

Around this time last year, we found out that flip phones might be making their way back to our pockets. The nostalgia was deep, the retro feeling even deeper, and our love for old Nokia’s fill our hearts with joy. Even better, these awesome little flip phones offer 2G, and upwards to 5G.

So, what can these flip phones really do? What kind of functions do they have? Can we really compare them to the smartphones we know today? And finally, what kind of specs and products are we looking at?

In this article, we explore the new products associated with flip phones and answer all your burning questions.

Get ready for the flip!

Did you know there are loads of people who still use the old-style flip phones? In fact, one famous individual who refused to move to the smartphone is Warren Buffet. Buffett told a reporter recently that he’s not interested in a new smartphone, even though Apple CEO Tim Cook has personally tried to convince him to join the iPhone revolution. Buffet – who predicted long ago that cryptocurrencies will “come to a bad end” – took out an old Samsung flip phone and said, “the market is not yet saturated for iPhones.”

More surprisingly, Buffet isn’t alone. About 510 million flip phones were shipped worldwide in 2016, down from 543 million the year before. Smartphone shipments were triple that number, at about 1.47 billion in 2016, up from 1.44 billion in 2015.

Today, flip phones are back and they are a lot cheaper and less distracting too. Online shoppers today, in particular consumers looking at buying technology, are looking for something that offers less of a distraction. Call it a rejection of the smartphone with its bombardment of messaging and social media that sap your attention. Or maybe it’s just a return to the cell phone’s roots when a phone was just a phone.

“This year's hottest cultural trend is none other than the humble flip phone,” wrote The Outline this week.

While new flip phones aren’t going to overtake sales of the iPhone anytime soon, there’s an appeal to an ultra-cheap no-frills phone.

One major distributor of a new line of flip phones is Shenzhen L8star Technology Co. in China. Paying attention to recent trends allowed them to create a product of flip phones that harnesses all the technology you can muster, but presented in a neat little package.

The BM60, for example, acts just like a normal mobile phone but is also a walkman. You can still download your favorite music to its micro SD card or sync with your smartphone and enjoy music anytime you want. You can also connect wireless earbuds through its Bluetooth function. 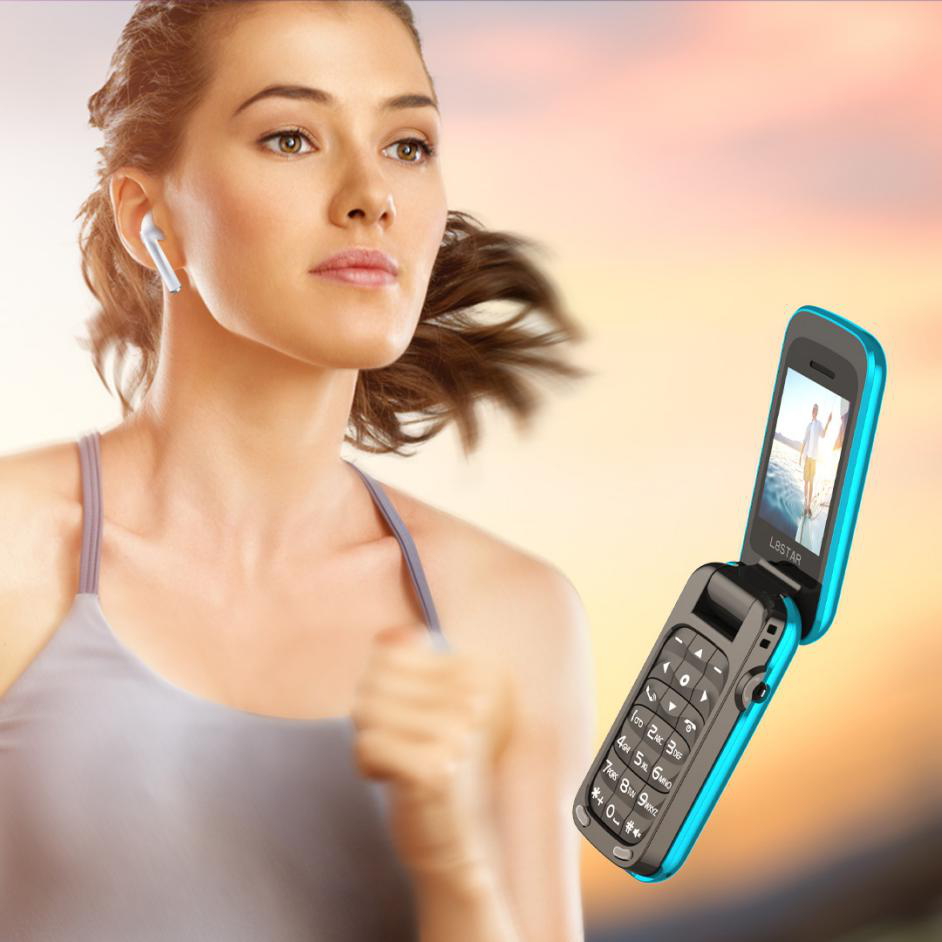 A recent report in The Seattle Times cited an artist who “was overwhelmed by constant alerts … his creativity drained” by a smartphone. So, he opted for a flip phone that “doesn’t do email, Instagram, Facebook, Uber or news alerts.”

As a backdrop to this trend, there are websites popping up everywhere, which urges parents to get basic phones, which“avoid many of the distractions and dangers of the smartphone.”

So, if you’re looking to save money and get back to basics, here’s a few flip phones to consider. One caveat: these phones are often dirt cheap so don’t expect the quality or convenience of a $500 smartphone.

The BM60 Mini Flip Music Phone: The BM60-Mini is the worlds smallest flip music phone with color screen. This awesome phone allows you to relive the memories of a classic flip phone, and best of all it redefines a way of living. The phone has all the modern features you want and handles phone calls, provide Bluetooth connectivity, voice changer facility, Walkman, and great battery standing time. Large sized mobiles have increased complexities in life, but bm60 is a solution to many problems. The device is smaller in size and smarter in options.

Despite the apparent ubiquity of smartphones — especially among Bergin’s Gen Z set — the high-tech rectangles’ global sales are plummeting. Research firm Gartner reported a 5.6 percent decline in year-over-year sales in February. Plus, mounting research suggests that smartphones are linked to a host of health issues, including anxiety, depression, and trouble sleeping.

Combine that with social media ennui and the creepy Big Brother-feeling of targeted ads and location tracking, and you can understand why some digital natives are turning to Stone Age tech — specifically, flip phones.

Of course, let’s not forget the major advantages of owning a flip phone. When you open up a flip phone, it is as tall as most smartphones. However, flip phones are narrower than smartphones. When you close the flip cover, the length is cut down by half, which makes the phone really small. It becomes thicker than a smartphone but very short. In your hand, it feels like you are holding a small ball.

The advantage of the small size is you can fit it in any pocket. If you carry your phone in a bag, you can keep it in the smallest of pockets. Best of all, flip phones are cheap both to buy and maintain compared to smartphones.

Many times people lose their phones to thugs and thieves. For a flip phone user, you only lose a few dollars but for a smartphone owner, that will be a loss in hundreds of dollars. Going to buy a flip phone is less mentally challenging because it is a cheap product. 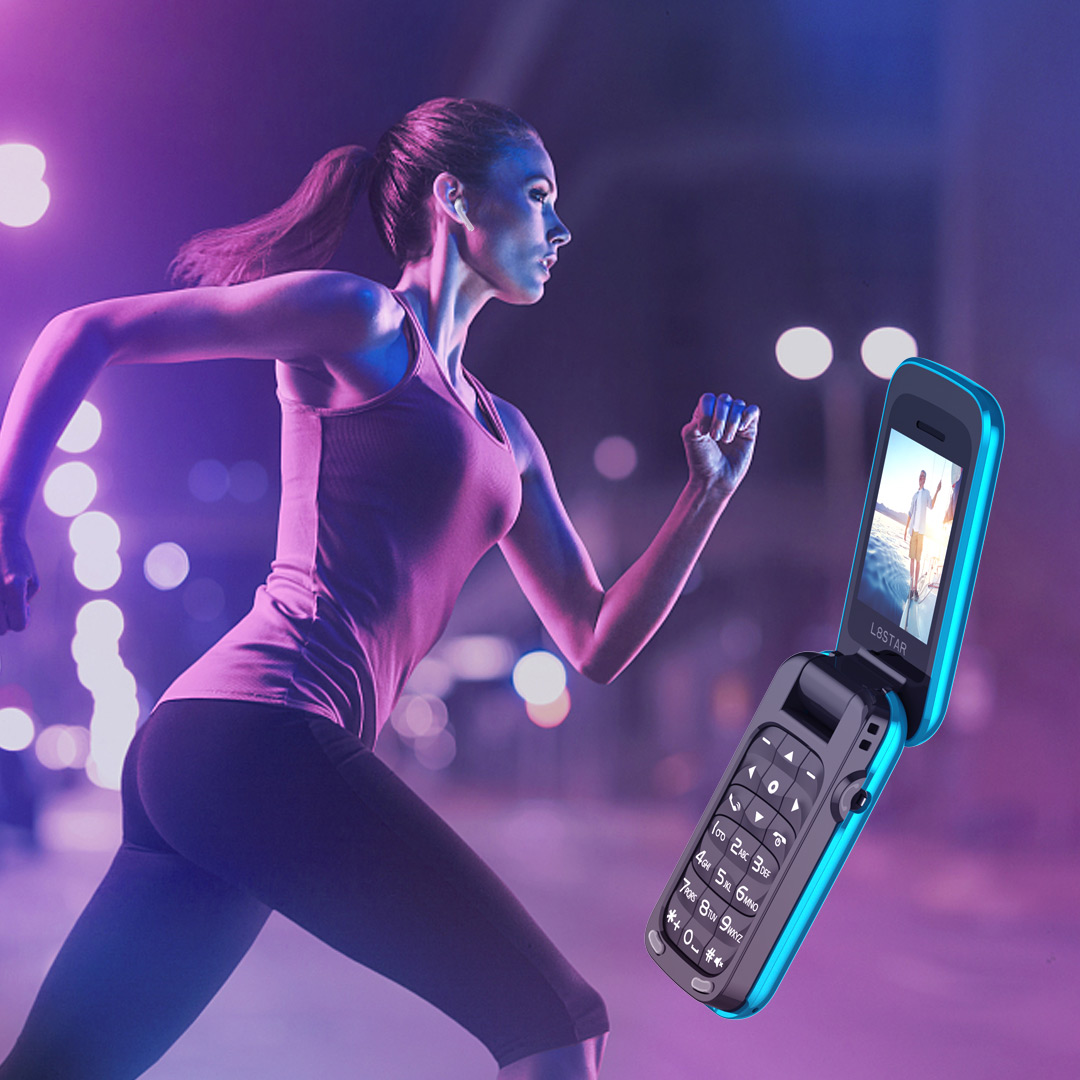 Next: Benefit from Our Advantages 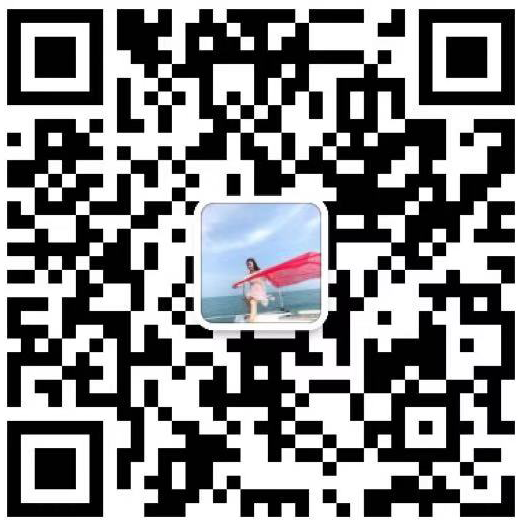